Attraversamenti Multipli in 2022 edition inserts in its program two days in a new location: the Park of Torre del Fiscale which is part of the Archaeological Park of Appia Antica.

The Park of Torre del Fiscale is a public urban park, it is rich in historical remains including six Roman aqueducts and one Renaissance, and the majestic Tower of the Fiscal, a medieval tower of the twelfth century, which, with its 30 meters high, dominates the entire landscape. It is a green wedge within an area with a very high density of population, it is a border space, between an urban, rural and archaeological context.

On June 15 and 16 we propose two days of site-specific performances that dialogue and relate with this extraordinary urban / natural / archaeological landscape in a green and sustainable perspective. 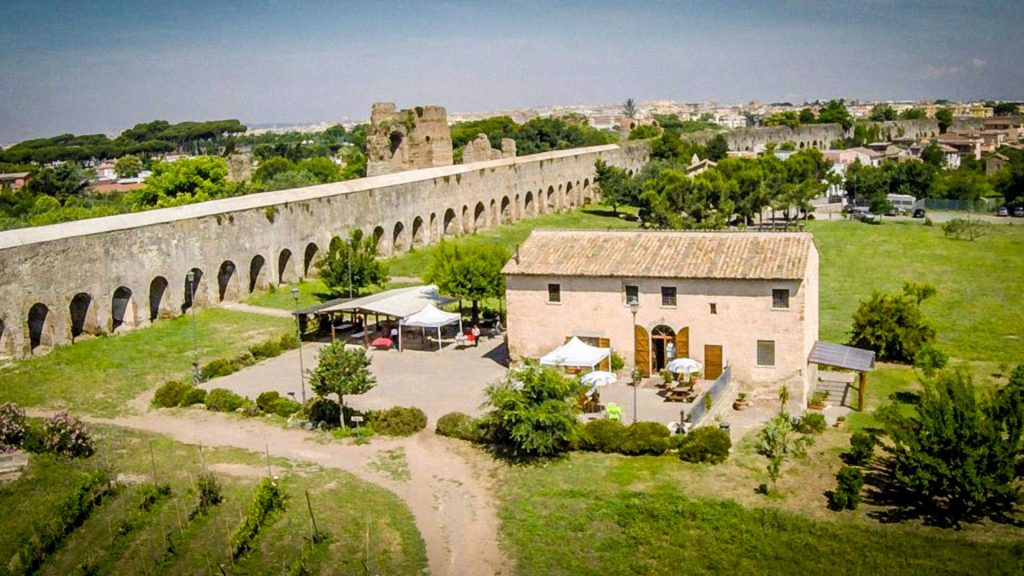 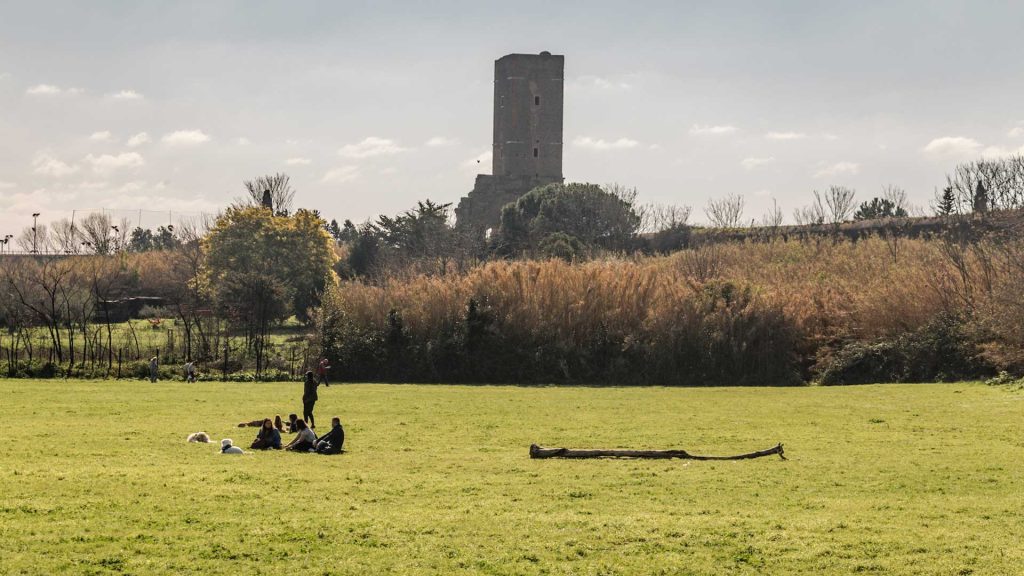 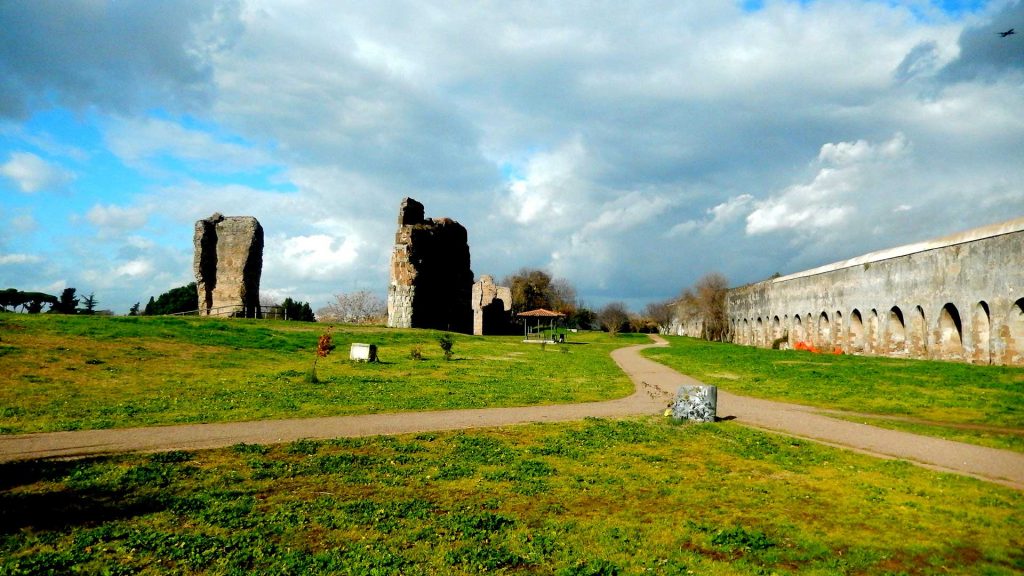 The two days at the Park of Torre del Fiscale are made in collaboration with the non-profit association “La Torre del Fiscale” which, in agreement with Roma Capitale and the Municipality of Rome 7, manages the Park.