The performance draws inspiration from Fyodor Dostoevsky’s Memoirs from the Underground, written in 1864 in the form of a monologue-confession, and divided into two parts: The Underground and About Wet Snow. “Memoirs from Underground” is perhaps Dostoevsky’s most profound and accomplished work and represents a shocking account of the most despicable side of the human soul. One is impressed by the contemporaneity of a text such as Memoirs from the Underground. A performer “enters and exits” the novel by the Russian writer: acts his words, describes as a reader the work and its plot. A narration, a dramaturgical device always poised between action and text, mixing dance, physical theater, literature and soundscapes.
This performance continues Margine Operativo’s performative and dramaturgical research of connection between text-word, action-movement, and sound-spaces. A path of poetic and thematic elaboration, around some nuclei of contemporaneity. 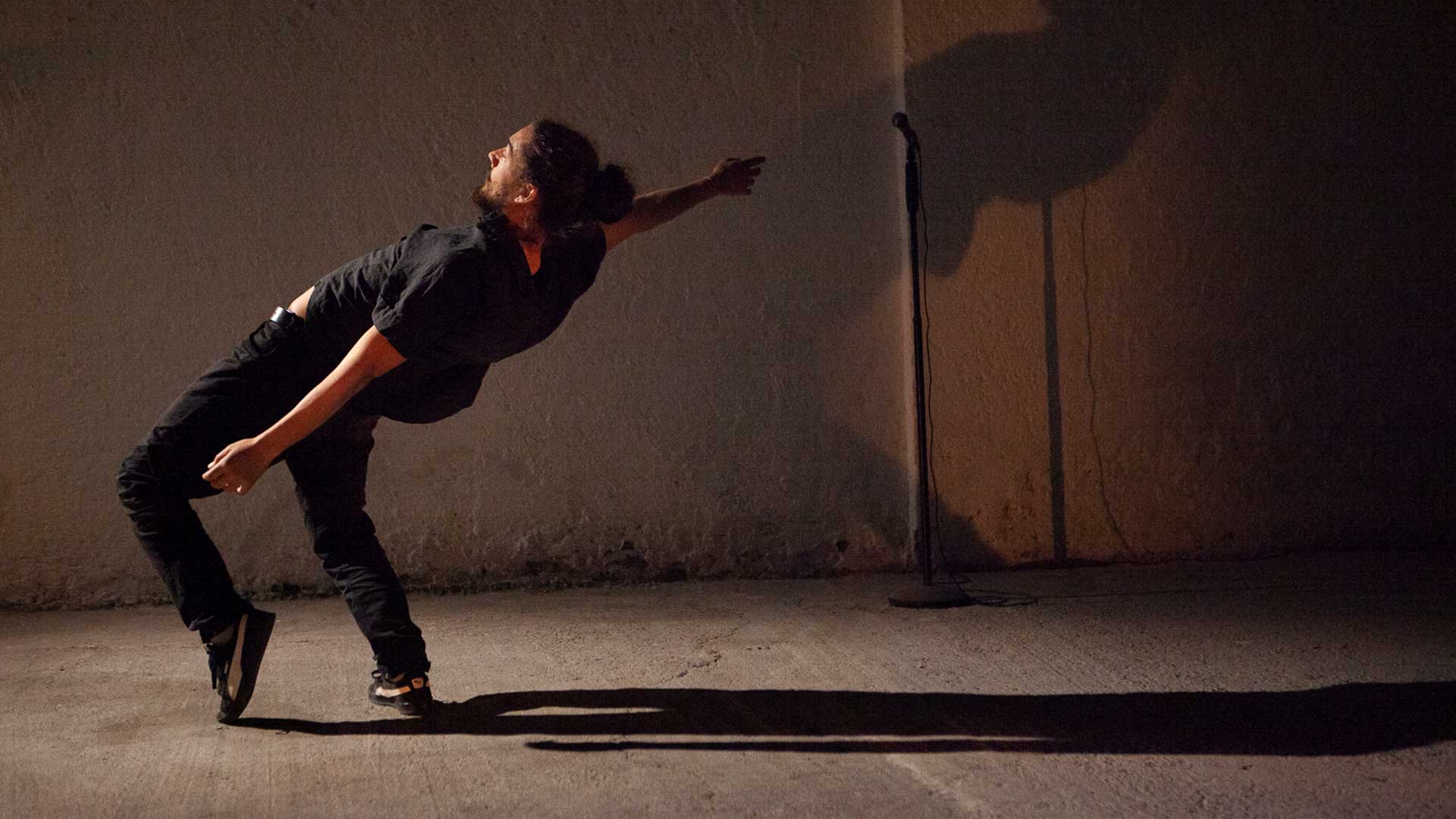 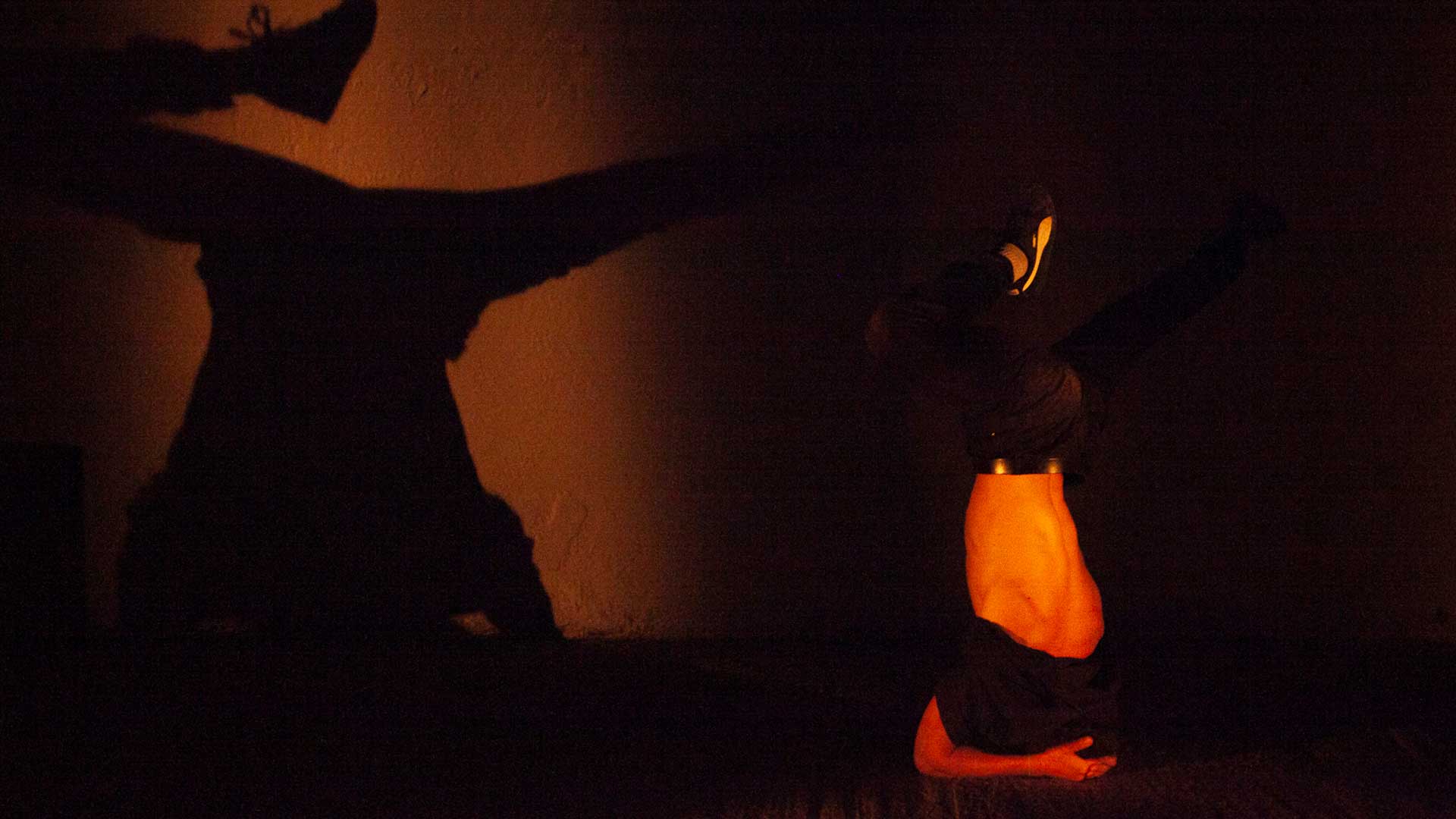 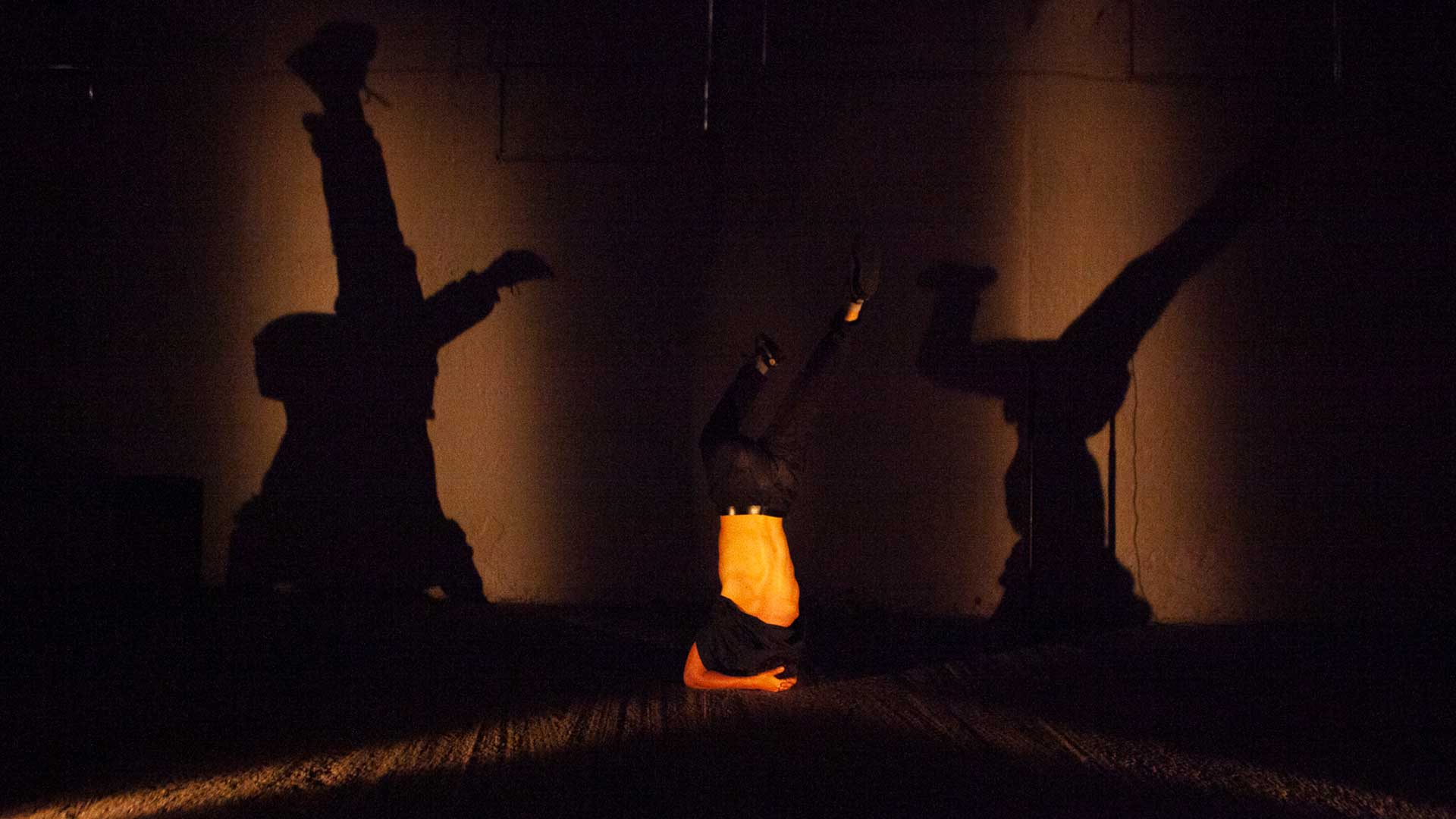 Margine Operativo is a multidisciplinary artistic project. It is coordinated by Alessandra Ferraro and Pako Graziani. It is active in the spheres of theatre, performance arts and video.Since its early stages, Margine Operativo took on a multiform nature that pushed it to engage with various dimensions of artistic and cultural production: creation and production of theatre shows, performative actions and site specific; conceptual development and organisation of festivals and multidisciplinary events; artistic research on video language