Starting from the author’s own autobiographical experience, the work manifests itself as a totally open process, a discourse in dance which investigates memories and traces left on the body by our culture of control, violence and offences. The project is conceived as a series of “protest” actions, born from solitary and meditative reflections. Mantric practices developed over the past few months of social distancing to train the body and its skin, to release what it perceives it has retained, to announce its wounds and expose the authentic “living body”, offering its vulnerability as the condition which allows its revolution to progress. The goal is to replace the rigid postures of defense and control, with new fluid, permeable and transparent postures. The movements are articulated as a stream of consciousness of feelings and sensations, shared to express actions of protest. The body becomes a territory in which the thought of “Care” and the freed gestures meet to express a revolutionary impulse born from one’s own vulnerabilities: a body that dances, aiming to dissolve the tensions stratified over time. 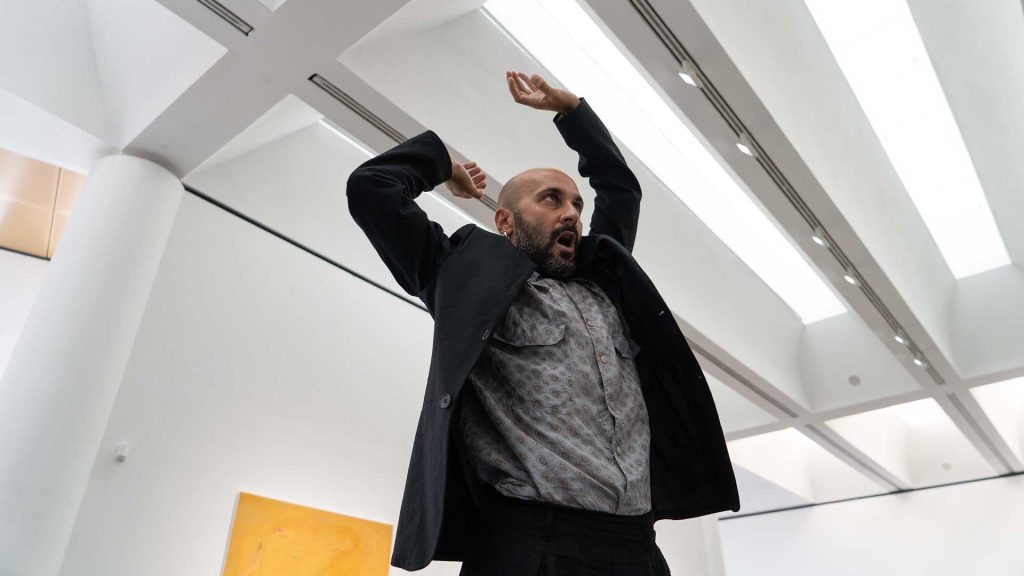 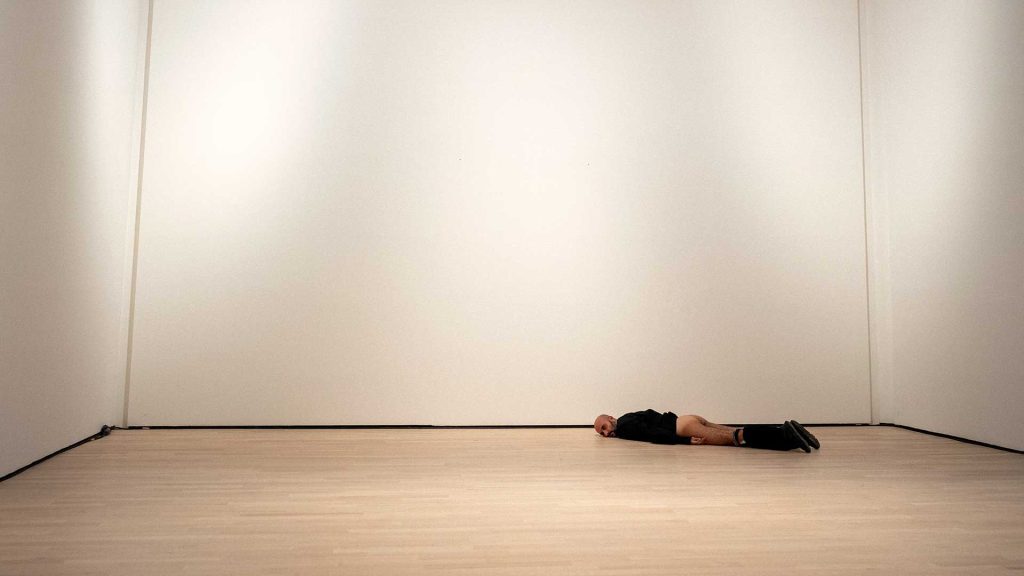 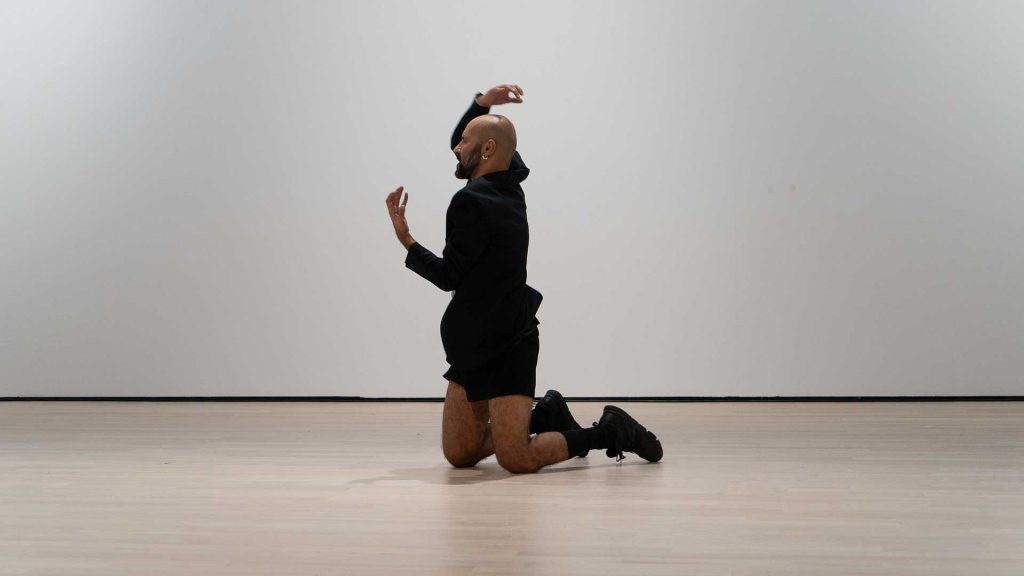 After attending the Rotterdam Dance Academy, Daniele Ninarello immediately began working with several international choreographers, including Bruno Listopad, Virgilio Sieni and Sidi Larbi Cherkaoui with the company EASTMAN. Since 2007, he has presented his creations in numerous national and international festivals. Since 2010 his productions have been included in the network “Anticorpi XL” in Italy, and he has presented his work internationally as part of the networks “Les Repérages” and “Dance Roads” supported by Mosaico Danza. In 2016 he creates KUDOKU, together with the musician Dan Kinzelman, which had his debut in BIENNALE DANZA 2016 (Teatro La Fenice – Venice). In the same year KUDOKU was selected by AEROWAVES TWENTY17 and presented for Spring Forward in Aarhus, in collaboration with Bora Bora. It was selected by NID Platform 2017 and for Rencontres Choreographiques – Seine Saint Denis – France. STILL, created in 2017, which received the Prospettiva Danza Prize. STILL is part of the project STILL Body Experience with Digital Brain realized with the support of Compagnia di San Paolo “ORA! linguaggi contemporanei _ produzioni innovative”.
In 2020 creates together with the song writer Cristina Donà and composer Saverio Lanza, PERPENDICOLARE, a new piece that mixes live concert and choreography, produced by Fabbrica Europa in Florence. During the pandemic he begins to work at NOBODY NOBODY NOBODY. It’s OK not to be OK. Starting from his own autobiographical experience, the work manifests itself as a totally open process, a discourse in dance which investigates memories and traces left on the body by our culture of control, violence and offences. The goal is to replace the rigid postures of defense and control, with new fluid, permeable and transparent postures. After being an associate artist of the Lavanderia a Vapore/ Regional Dance Centre and the CID International Dance Centre in Rovereto, today he is still sustained by them.