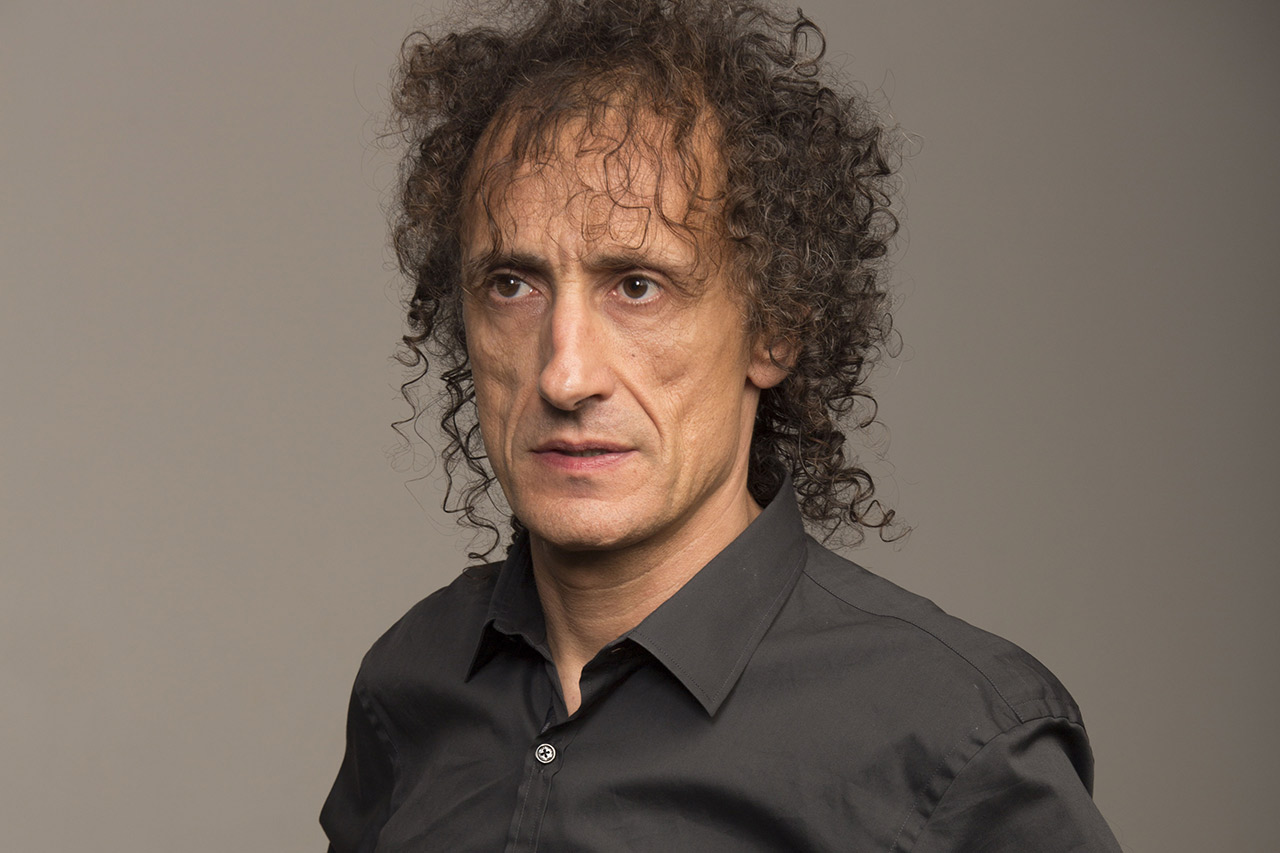 FORMAT: The auctioneer (Antonio Rezza) calls out a prize deciding an opening bid and giving only a brief, often misleading description of the object which is not displayed until bidding is complete. The public are encouraged by Antonio’s banter to keep on bidding. The winning bidder is called onto the stage to collect the prize. After completing payment, the prize is presented and the relative expertise read out.

PRIZES: Generally, half of the prizes consist of objects with real commercial value (sets of plates/glasses, cellphones, trolley suitcases, hairdryers…). The other half consist instead of imaginary prizes created by Antonio himself.

EXPERTISE: Every prize is presented with its relative expertise (written and read by Antonio). For both the real and the imaginary prizes it is a document that not only describes the object but also relates its history and gives instructions on how to use it. The expertise itself is a veritable poetic prize.